Authentic Alaskan license plate (not a reproduction). Starting in January, 2008, Alaska began issuing this commemorative issue as their new general issue plate. The plate features the Alaska 50 logo to the left and the slogan “Celebrating Statehood 1959-2009” at the bottom. The background contains a mountains/sunset motif. This issue began with the FGF series and was issued through the end of early 2010 after the FUW series. 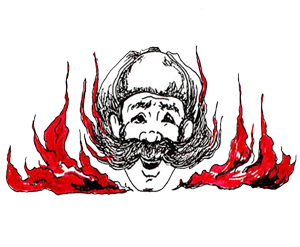